HS 1 for HB 10: Setting a minimum age of prosecution

United States Supreme Court case law and scientific research has changed how we think about juvenile delinquency. We know now that an adolescent’s brain is not fully developed until the mid-twenties which makes juveniles especially prone to poor decision-making. In the landmark case of Miller v. Alabama, in which the United States Supreme Court prohibited mandatory life sentences without parole for juveniles on the rationale that children are inherently different than adults, the Court relied not only scientific research but on common sense and what any parent knows: kids will be kids. Children in Delaware have minimum ages set for many things: getting a driver’s license, enlisting in the military, applying for a loan or opening a credit card, using a tanning bed, drinking alcohol, and buying tickets to an R-rated movie. This legislation sets a minimum age at which a child may be prosecuted, except for the most extreme offenses. This Bill prohibits the prosecution of children under the age of 12. It also bars the transfer of juvenile prosecution to the Superior Court unless the child is aged 16 or older. The exception to the prohibition on prosecuting children under 12 and transfer to Superior Court for children under sixteen, is only for the most serious of charges: murder in the first degree, murder in the second degree, rape in the first and rape in the second degree.

Out of Committee: Ready for House Consideration 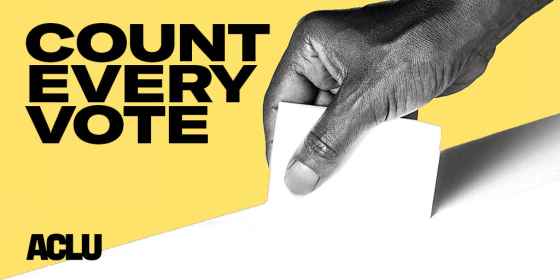 HB 37, COVID-19, and the Public Health Crisis in Prisons