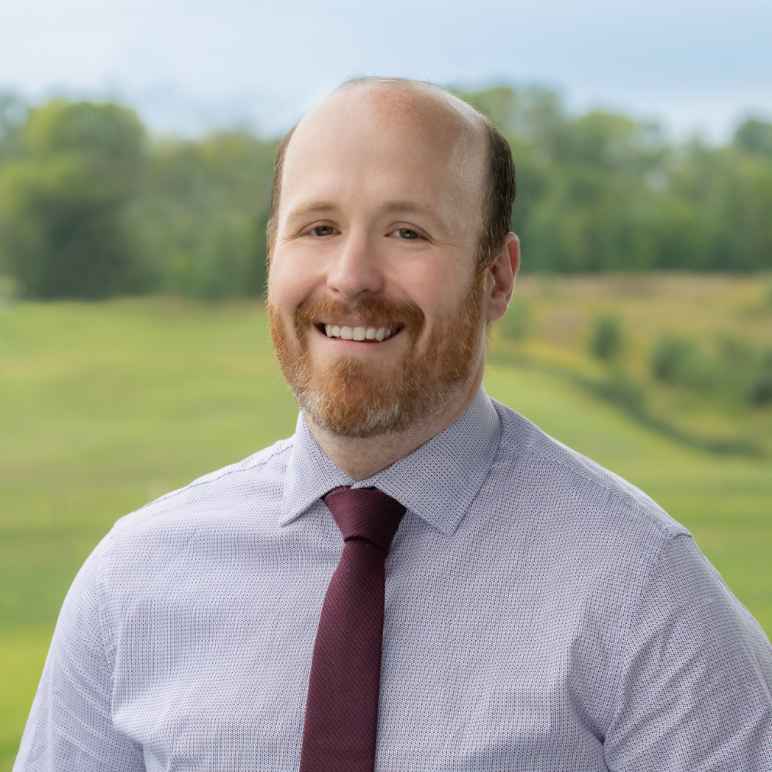 Mike Brickner joined the ACLU of Delaware as its Executive Director in May 2020.

Most recently, Brickner was the Ohio State Director of All Voting is Local, a new campaign to secure and expand the right to vote. As State Director, Brickner led campaigns to fight discriminatory voter purges, ensure jailed voters could cast a ballot, and exposed how unfair provisional ballot systems disenfranchised Black, low-income, and young voters in Ohio.

Brickner previously served as Senior Policy Director at the American Civil Liberties Union of Ohio. During his 14-year tenure at the ACLU of Ohio, Brickner worked on a variety of critical civil liberties movements. These include conceiving of campaigns to reform Ohio’s criminal justice system, ensuring safe and equitable access to reproductive healthcare, and ensuring LGBTQ people are free from discrimination.

These campaigns resulted in systemic reforms to combat contemporary debtors’ prisons; end burdensome pay-to-stay jail fees; fight the use of prisons for profit; stop solitary confinement of people with severe mental illnesses, work with community groups and law enforcement in Cincinnati and Cleveland to build community trust and support positive police practices; and increase support for legislation that would prohibit discrimination against people on the basis of sexual orientation and gender identity.

2022 Legislative Recap: Civil Liberties Wins and the Fight Ahead

Don’t Cover Up Controversy — Talk About It

Broaden the Horizon on Equity for All: Our Strategic Plan Through 2024

Our Statement on the AG Lawsuit Against the Seaford Fetal Remains...

Seaford is Attempting to Restrict Access to Abortion. Help Stop...