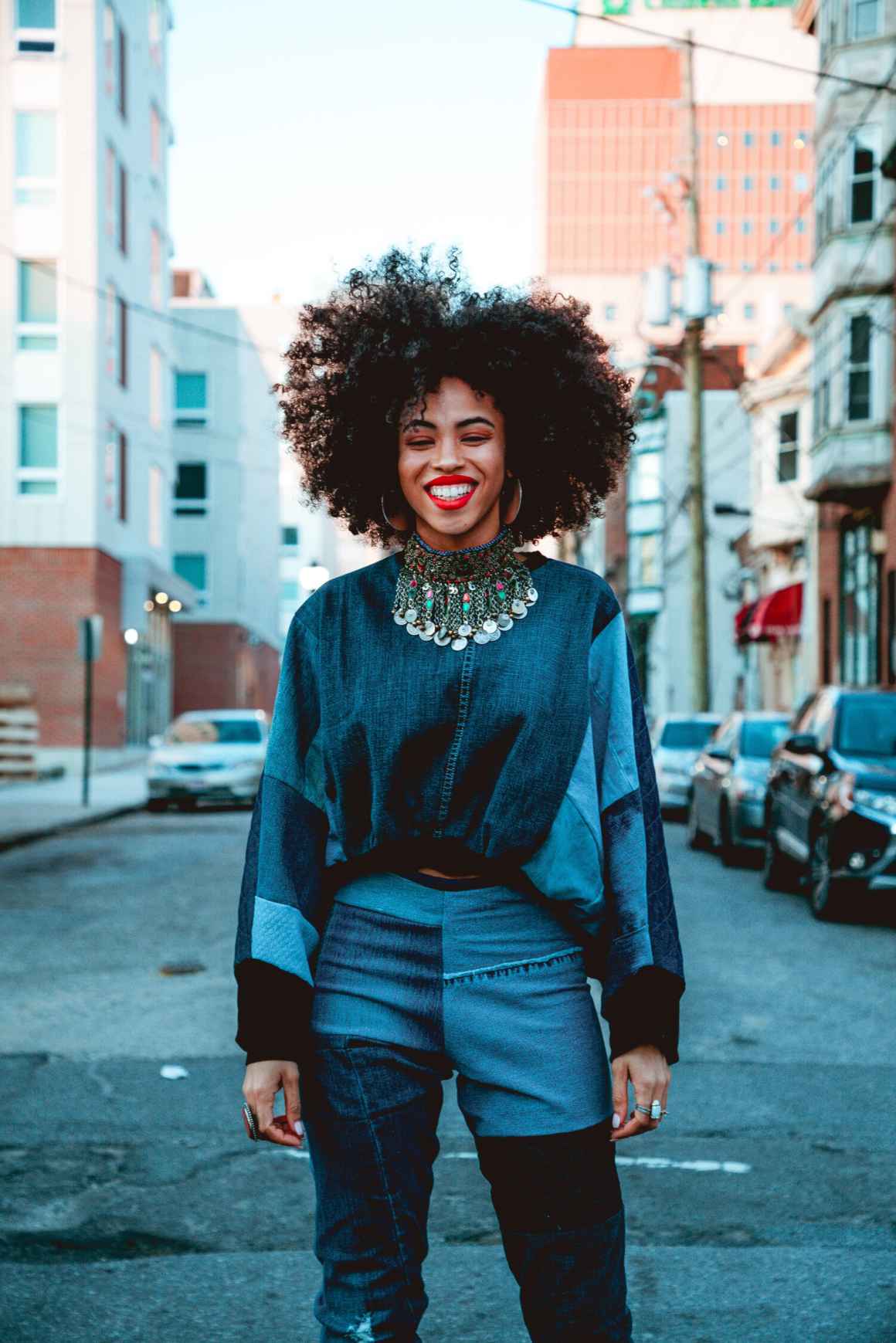 Nadjah Nicole is a tiny but mighty soulful force that has been soothing ears and warming hearts since she first graced the stage at 12 years old. Beginning her journey in church, Nadjah quickly found her voice in soulful music and began performing in talent shows and competitions across Delaware.

She's headlined some of the east coast's popular festivals, one being the legendary Clifford Brown Jazz Festival in her home state of Delaware. At the age of 23, Nadjah wowed millions on the Emmy award-winning show The Voice, Season 9, where she was a finalist and competed for several weeks on Team Blake. A few of Nadjah's performances can be viewed on YouTube as well as a commercial she had the honor of participating in for Sennheiser (Neumann) promoting the U47 microphone.

Join Us at the 2021 Kandler Celebration