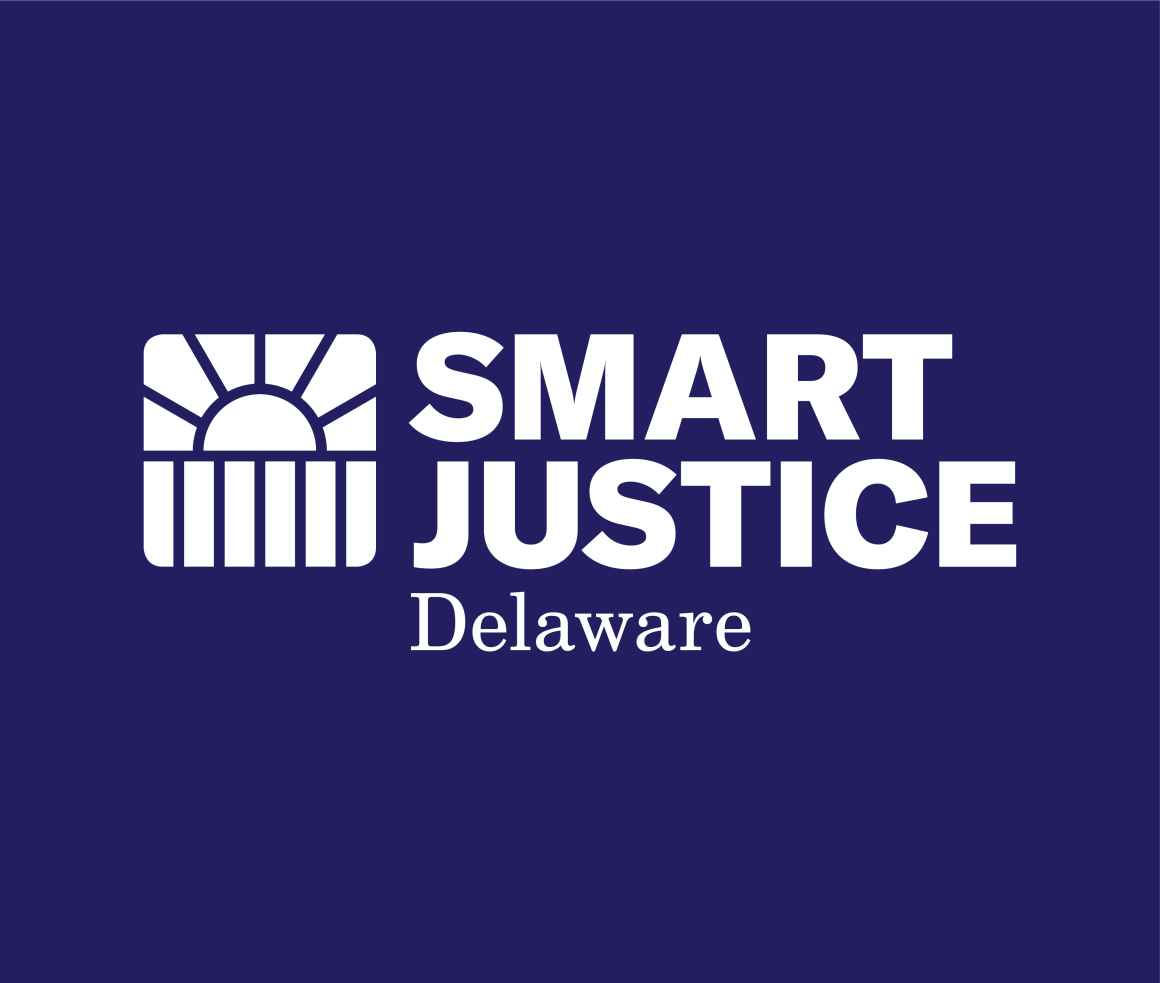 97% of criminal cases in Delaware are settled with a plea deal. That means most often the prosecutor, not the judge, decides who goes to prison and for how long.

That’s why the Coalition for Smart Justice launched the #VoteSmartJusticeDE campaign. We want Delaware voters to know what policy changes are needed to reduce mass incarceration here and challenge the racial bias in the criminal justice system. We also think voters should know where the candidates for Attorney General stand on these issues.

VoteSmartJusticeDE.org, our campaign hub, tells you:

It’s become clear: voters want change. According to a poll conducted by the American Civil Liberties Union, 91 percent of voters say it’s important for a prosecutor to prioritize reducing unequal treatment based on race, and 88 percent of voters are more likely to support a prosecutor who believes in making decisions transparent by sharing data, information and policies with the public.