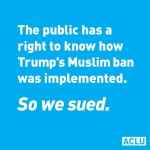 The ACLU first sought this information through FOIA requests submitted to CBP on February 2. Since the government has failed to substantively respond, the ACLU is now suing.

"The Muslim travel ban generated fear and confusion here in Delaware, as well as massive public outcry in support of Muslims, refugees and other immigrants,” said Kathleen MacRae, Executive Director of the ACLU of Delaware. “It is vital that the federal government provide us with detailed information about how officials are implementing the ban. Only transparency will ensure that constitutional standards are met.”

“CBP has a long history of ignoring its obligations under the federal Freedom of Information Act — a law that was enacted to ensure that Americans have timely access to information of pressing public concern. The public has a right to know how federal immigration officials have handled the implementation of the Muslim bans, especially after multiple federal courts have blocked various aspects of these executive orders,” said Mitra Ebadolahi, Border Litigation Project Staff Attorney with the ACLU of San Diego and Imperial Counties.

Each lawsuit seeks unique and local information regarding how CBP implemented the executive orders at specific airports and ports of entry in the midst of rapidly developing and sometimes conflicting government guidance. 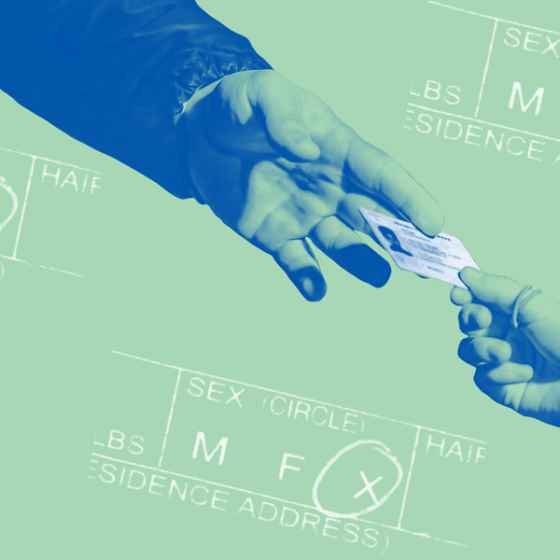