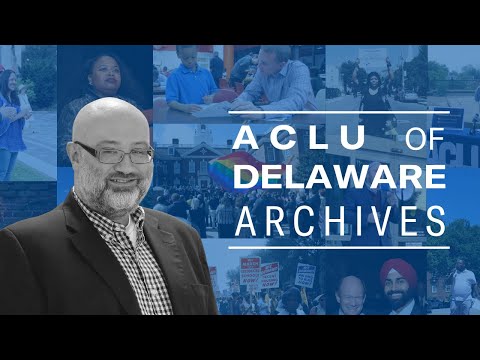 David Bever has led a vigorous career in social advocacy for nearly two decades. He began as a probation officer and abuse-victim advocate at various public and private organizations before later becoming the development director of the Delaware ACLU. He joined the ACLU in fall of 2016, and the election of US President Donald Trump dominated much of the affiliate’s work thereafter. Since 2019, he has worked as the executive director of the Delaware Center for Justice.