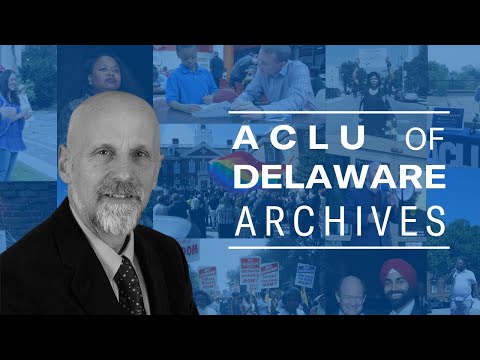 Larry Hamermesh was a longtime financial contributor before he joined our board in 1985. He was later elected as president of our board from 1996 to 2003, and served on the national ACLU board from 2004 to 2009. He considers the hiring of Drew Fennell as executive director and the initiation of a campaign for greater gay rights in Delaware to be the highlights of his presidency.