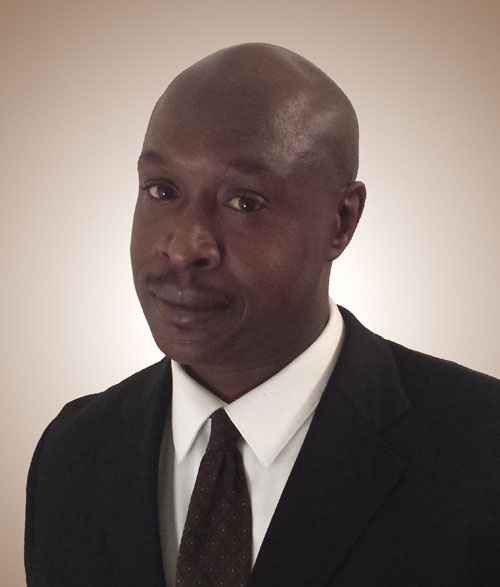 Yasser Arafat Payne is an Associate Professor in the Department of Sociology and Criminal Justice and the Department of Africana Studies at the University of Delaware. Dr. Payne completed his doctoral work at the Graduate Center-City University of New York where he was trained as a social-personality psychologist. Also, he completed a NIDA/NIH funded post-doctoral fellowship in public health at Hunter College where he worked on re-entry project with male adolescents in Rikers Island.

Dr. Payne’s first Street PAR project in Wilmington, Delaware was The People’s Report: The Link between Structural Violence and Crime in Wilmington, Delaware. This study trained fifteen people (20-48) formerly involved with the criminal justice system to empirically document the relationship between economic well-being and gun violence in the Eastside and Southbridge neighborhoods of Wilmington. This study was funded with generous grants issued by the American Recovery Reinvestment Act, the University of Delaware and The United Way of Delaware. To learn more about this project please go to: thepeoplesreport.com. Dr. Payne’s Street PAR projects with Christiana Care Hospital (Street PAR Health Project) are on-going mix-methods studies that examines the relationship between economic well-being, health and violence in the Northside and Westside neighborhoods of Wilmington, Delaware.

Furthermore, Dr. Payne has published a number of peer reviewed journal articles, book chapters and op-eds; and he and his colleague are under contract for a book project entitled: Murder Town USA: Homicide, Structural Violence and Activism.