The Campaign for Smart Justice 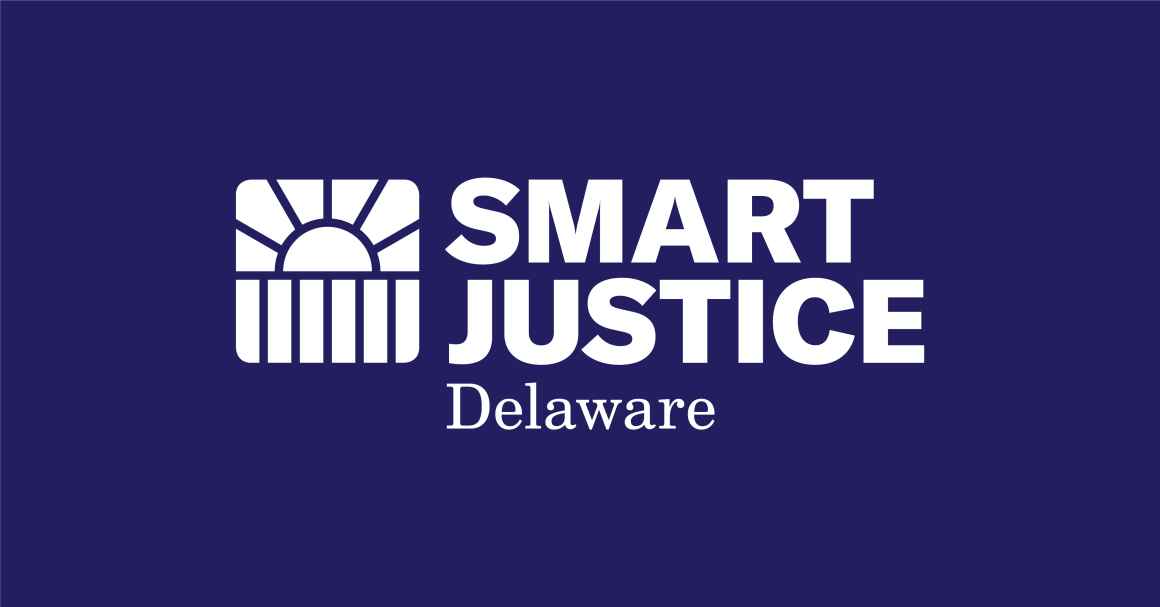 Ending the era of mass incarceration means dismantling the tough-on-crime approach and racial bias that has come to define criminal justice.

Click below to read our briefing memo, which includes the full Smart Justice Platform.

To stay up-to-date on the campaign's efforts, check out the links below.

Police have shot at least 57 people in Delaware since 2005, and more than 31 of them have died. No officers have been convicted in these incidents. Delaware: We need police accountability. NOW.

HB 37 is the Public Health Bill that Delaware Prisons Need

Rooted in expert recommendations, HB 37 is fair and effective. Please stand with us in support of HB 37 by asking your legislators to vote "YES" on HB 37 and letting Governor Carney know that this bill is important to you, too.

The Coalition for Smart Justice is a group of organizations and individuals who advocate for a criminal justice system that fosters public safety by reducing mass incarceration, recidivism and racial disparities.