When all is said and done, the role of ACLU of Delaware’s legal program is to convince government officials to follow the U.S. and Delaware Constitutions and sue them when they won’t. We make every effort to alert school boards, city councils, state departments and other governmental agencies that they may be violating the Bill of Rights as soon as we become aware of potential problems. Sometimes they follow our guidance and suggestions.

Below are highlights of some of our work in 2012.

Please alert us if you become aware of constitutionally questionable happenings in your community. 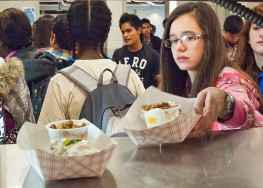 The Department of Correction began to slowly implement the changes in the operation of the women’s prison to prevent rape and other sexual abuse that are required by the settlement of a lawsuit we brought on behalf of an inmate raped in that prison.

Rights of the Mentally Ill 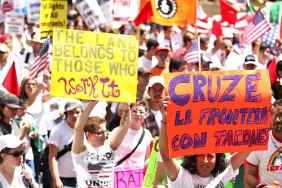