The Trump administration’s Housing and Urban Development Department (HUD) has proposed a new regulation on “Making Admission or Placement Determinations Based on Sex in Facilities Under Community Planning and Development Housing Programs.” This rule would roll back substantive protections from discrimination in federally-funded homeless shelters for transgender people and all those who do not match gender stereotypes. Specifically, it purports to empower shelter providers to disregard gender identity and turn people away from women’s homeless shelters if providers perceive them not to be women, and turn people away from men’s shelters if providers perceive them not to be men. HUD suggests that height, facial hair, and Adam’s apple are appropriate criteria for determining someone’s sex.

“In the midst of the highest unemployment rates our country has seen in decades, Trump is proposing a rule that would allow federally funded homeless shelters to turn people away based on sex. This new rule would be particularly dangerous for the Black and Brown transgender women who face extraordinarily high rates of unemployment and homelessness at any time, and particularly in this economic crisis.

“Housing Secretary Ben Carson: Where should the Black and Brown trans women who have faced discrimination at work and violence in their homes and the streets go after we have been turned away from shelters?

“Shelters funded by taxpayers should be open to all — period. We should all tell the Trump administration that this proposed rule is not only wrong but deadly.”

We submitted a public comment strongly opposing the proposed regulation on Tuesday, September 22, 2020. 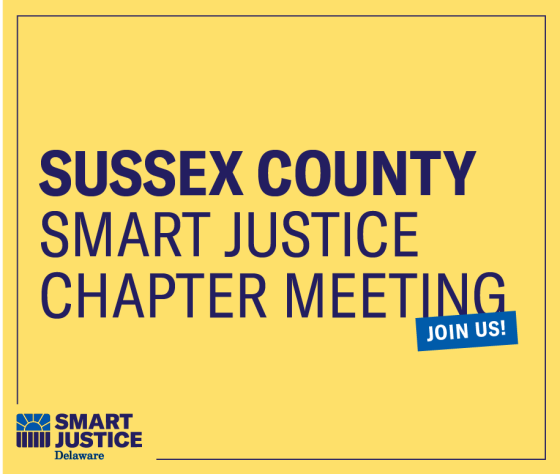 Discrimination Against Homeless Must End