Activism is Alive and Well in Delaware! 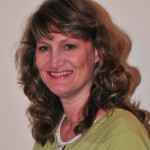 When Kristin Froehlich’s brother and four of his friends were murdered in 1995, she learned that the death penalty doesn’t heal the pain of murder. Indeed, it often makes the pain worse.
Kristin joined Delaware Citizens Opposed to the Death Penalty (DCODP) in 2001, and began sharing her experiences with legislators, churches, schools and community groups. “Hearing the story of a murder victim’s family member who opposes the death penalty cracks open the surface of assumptions about the death penalty and helps people think of it in a new way,” says Kristin, who eventually became president of DCODP for three years and is now vice-president. She also played an advisory role with the Delaware Repeal Project.

The help she received from counseling and support groups after the loss of her brother motivated her to earn a master’s degree in social work. Since 2014, she’s worked at Jewish Family Services of Delaware as a Licensed Clinical Social Worker, providing mental health counseling to adults, children and couples.

Through this work, she’s learned that trying to change the behavior of individuals is not enough if the systems that impact them—like the criminal justice system—do not change. Kristin, however, remains hopeful: “Everyone has the power to make a difference in their own lives and communities. It’s very empowering, especially during times of uncertainty.” 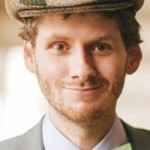 Drew Serres observed many dedicated and engaged activists creating change in Delaware when he was young, and he wanted to be part of that community for the long haul. Now a leading activist in Wilmington, he recently managed Eugene Young’s campaign for mayor.
As coordinator of Network Delaware, Drew brings together people interested in different types of activism, like public policy research or door-to-door community organizing, while helping them improve their leadership skills.

In addition, Drew is active in the Coalition for Fairness & Equality in Schools—a project of the ACLU-DE. This group works to change how schools discipline children, promoting the use of restorative justice practices instead of automatically suspending students—often for minor offenses. Motivated by his wife’s hard work as a Wilmington teacher, he recognizes that there is a lot to be done regarding policy change. “It’s a big culture and administrative shift for schools. I think nationally, though, many are realizing how we could improve the outcomes for our students if we dedicated ourselves to a restorative vs. punitive system.” 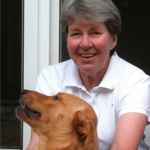 “It sounds strange to hear the term ‘activist’ used to describe me,” notes Joanne Cabry, Chair of the Sussex County Progressives.

“It isn’t as though at some point in my life I decided to become an activist.” Joanne has always been concerned for the needs of others. Before the days of charter schools and high-stakes testing, she taught public high school for 36 years. Her student load was manageable, which gave her the opportunity to know her students and coordinate groups and assistance programs for at-risk youth.

Joanne also comes from a union family; she remembers her father’s stories of working in a steel plant before unionization. From a young age, she understood that the only way to ensure workers’ rights was through organized labor and government regulations.

Since 2009, her work with the Sussex County Progressives has allowed her to partner with non-partisan groups like Delaware Repeal, Equality Delaware and Coalition Against Gun Violence. “It’s hard to decide what to focus on in 2017. I can’t think of a single civil right that isn’t being attacked right now. It could be overwhelming, but I’m fortunate to be working with a whole lot of other Progressive activists in Sussex County. And as Senator Paul Wellstone once said: ‘This is no time for timidity.’” 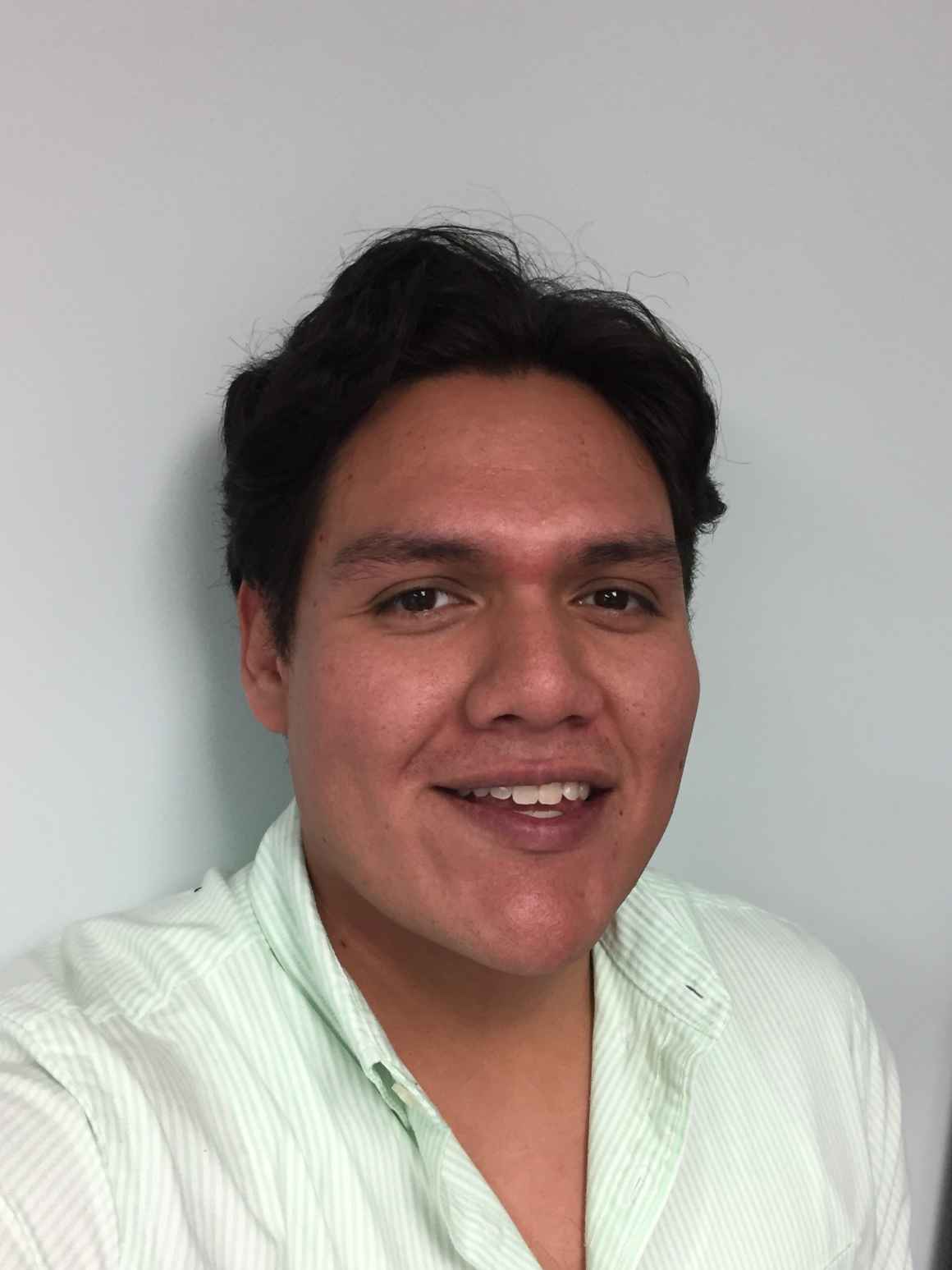 Bryant Garcia, a son of immigrant parents, always wanted to work with the Latino community. As Immigration Specialist at La Esperanza in Georgetown, he assists people working with U.S. Citizenship and Immigration Services, helping them with whatever they need, including applying for work permits, residency papers, helping family members to move here, and much more.

Due to recent executive orders from President Trump and news reports of nationwide ICE raids, immigrants in southern Delaware are worried. People are afraid to go to work and concerned about sending their children to school. Much of Bryant’s job entails educating them about what the executive orders can and cannot do. He presents immigration forums at churches, libraries and other community gatherings where people feel safe to talk about their concerns. “Some people start rumors just to strike fear into the immigrant community,” he says. “We want people to be informed so that they can live less fearfully.”

In order to stay informed, Bryant advises concerned immigrants to contact La Esperanza, ACLU of Delaware and other similar organizations they trust. He also wants them to know that, while they may see a lot of negative comments in the news, he sees huge support in the larger community for immigrants and refugees.

Wilmington, the Norman Law Firm, and ACLU-DE Settle Lawsuit Over...