It's Time for Smart Justice in Delaware

The laws and policies sending so many people to prison and for such long prison terms must be changed.

The current for-profit cash bail system is unjust. It targets poor people and people of color and hurts families and communities. We need to abolish cash bail. 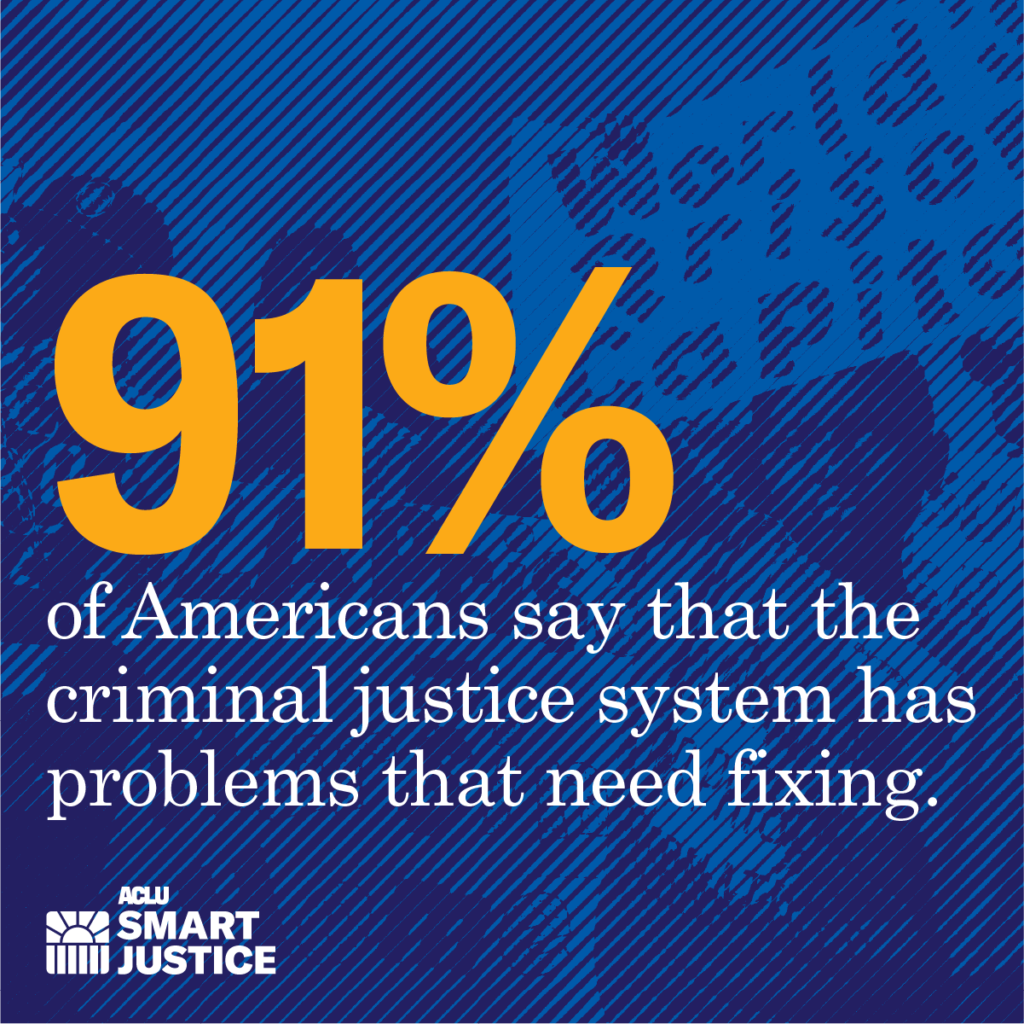 Most of Delaware’s criminal cases never make it to trial. Because 97 percent of criminal charges are decided with a plea bargain, prosecutors hold the power to end mass incarceration. We will put the spotlight on them.

We’re working to ensure that probation monitoring is fair, respects people’s rights, and promotes safety and success for those returning to their communities.

The barriers that people face during the re-entry transition create an environment that can make it hard to succeed. It is our goal to ensure that adequate programming and support is available to those in re-entry.