The Path of Black Oppression in Delaware 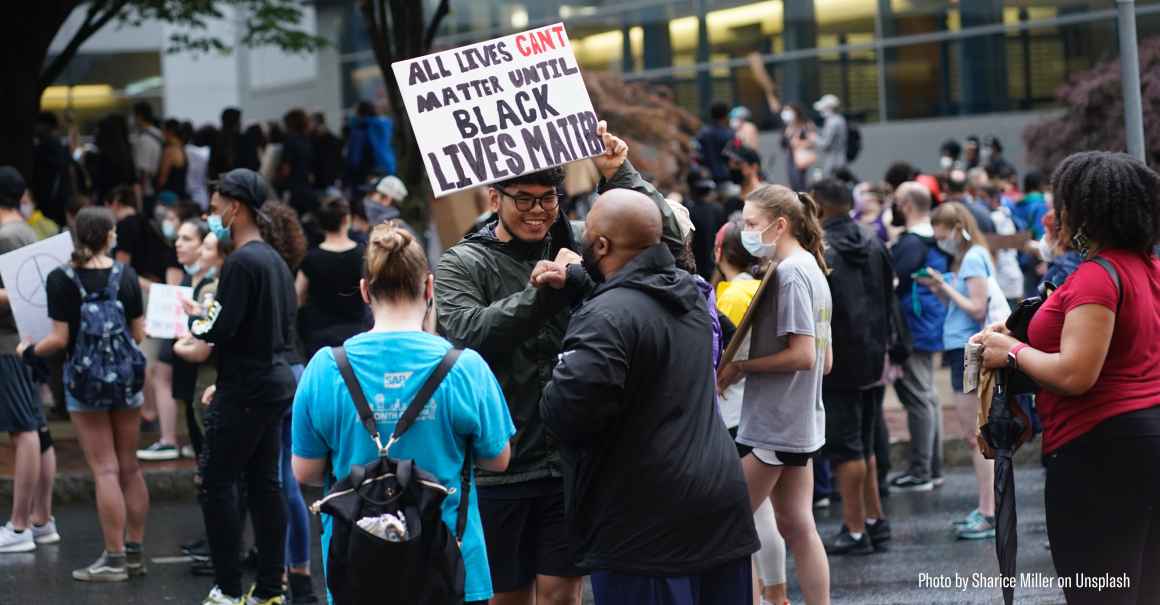 Right now and always the black community is suffering deeply. Suffering from oppression. Suffering from systemic racism. Suffering from an endless stream of unanswered calls for an end to the murder of our people. What happened to Ahmaud Arbery, Breonna Taylor and George Floyd is not new to a country that built its foundation on the backs of the oppressed. The reach of racism extends to every facet of the United States, especially when it comes to policing.

Police brutality in this country is not a debate, it is a fact. George Floyd is not the first victim nor will he be the last. The power that our “justice” system has over the Black community results in harassment, violence, and senseless killings — and enough is enough. As a community we are tired and we are ready for a widespread institutional change. We refuse to be massacred any longer, and we refuse to let our government squash our voices.

Delaware is no exception to making Black communities suffer under the hands of racism and oppression — both historically and in the present-day.

Slavery did not become illegal in Delaware until the state finally decided to ratify the thirteenth amendment in 1901 — over 30 years after most of the other states. Notably, this emancipation did not actually abolish slavery entirely,  but kept it legal within the prison system, which left an impact that we still feel today through the over-policing of Black and Brown communities and the mass incarceration crisis.

Jim Crow laws in Delaware, like so many other states, put Delaware’s Black community at the level of a second class citizen. Even after the repeal of many of these laws nationwide, the systemic lack of rights over the course of the next century made it so Black people faced incredible barriers that made it harder to move up in terms of finance, stature, or equality.

Police brutality is just a part of the overall system of oppression, and now people are ready for a change — and we are expressing ourselves accordingly.

Despite lawful segregation being fully outlawed in 1964, it was clear that progress had yet to be made when the Wilmington riots following Martin Luther King Jr.’s death prompted a 9-month occupation of the national guard in the city with the intent to “keep the peace” — while using excessive force against the Black community.

Legal and illegal discrimination went well beyond the 1960s, as tools like redlining and defunding schools contributed to this discrimination. Redlining has led to food deserts, underfunded school systems, and disproportionate poverty and arrest rates. The over-policing in Wilmington’s city is a targeted strategy that disproportionately puts Black and Brown communities behind state bars.

These are just a few examples of the ways Delaware’s Black community has been systematically oppressed for centuries. Police brutality is just a part of the overall system of oppression, and now people are ready for a change — and we are expressing ourselves accordingly.

The rallies, the marches, the campaigns for change are all a response to 400 years of racism the community has endured. Those who riot and loot should not be condemned. We have tried kneeling, peaceful protest, and many methods of change. We are angry and demand to be heard. Now we need to channel this movement into institutional change. This means not letting up on this drive for change, while the pressure is on. We must campaign for national and local offices to put the right people in power. We must work on ways to divest from the police. We must work on  reinvesting funds to schooling and other programs in historically oppressed communities and systemically break down the racist systems in place in Delaware and the country. We must continue to fight for our rights until we are guaranteed the healing, equity, inclusion, and leadership that we deserve.