This blog post was authored in partnership with Metropolitan Wilmington Urban League.

Delaware’s Law-Enforcement Officers’ Bill of Rights has fueled police abuse incidents by making it virtually impossible to discipline police officers for misconduct or to know any details of misconduct incidents. No other Delaware public employees enjoy equivalent protections when it comes to disciplinary matters.

What is LEOBOR and FOIA?

Freedom of Information Act (FOIA) provides the public the right to request access to records and information from state agencies. It allows community members to be “in the know” about what government agencies are doing. State law excludes most police records from being accessed through FOIA requests.

Fifteen states have versions of a LEOBOR statute, but only Delaware’s statute makes internal police investigation records completely confidential forever. In contrast, public record laws of most states without LEOBOR statutes make records public. Delaware’s LEOBOR and FOIA laws should follow other states’ lead and be amended to require police disciplinary records be made public.

The City of Wilmington passed legislation in December 2020 that created a Citizen Complaint Review Board, but LEOBOR impedes the board from operating in its full power. Therefore, amendments are necessary to place disciplinary authority within the control of civilian review boards while removing exclusive authority from the hands of police officers/departments. 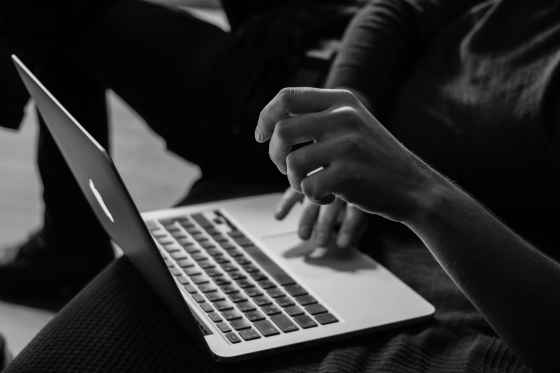