The American Civil Liberties Union of Delaware has regarding the excessive use of force against innocent bystanders during the execution of a search warrant. 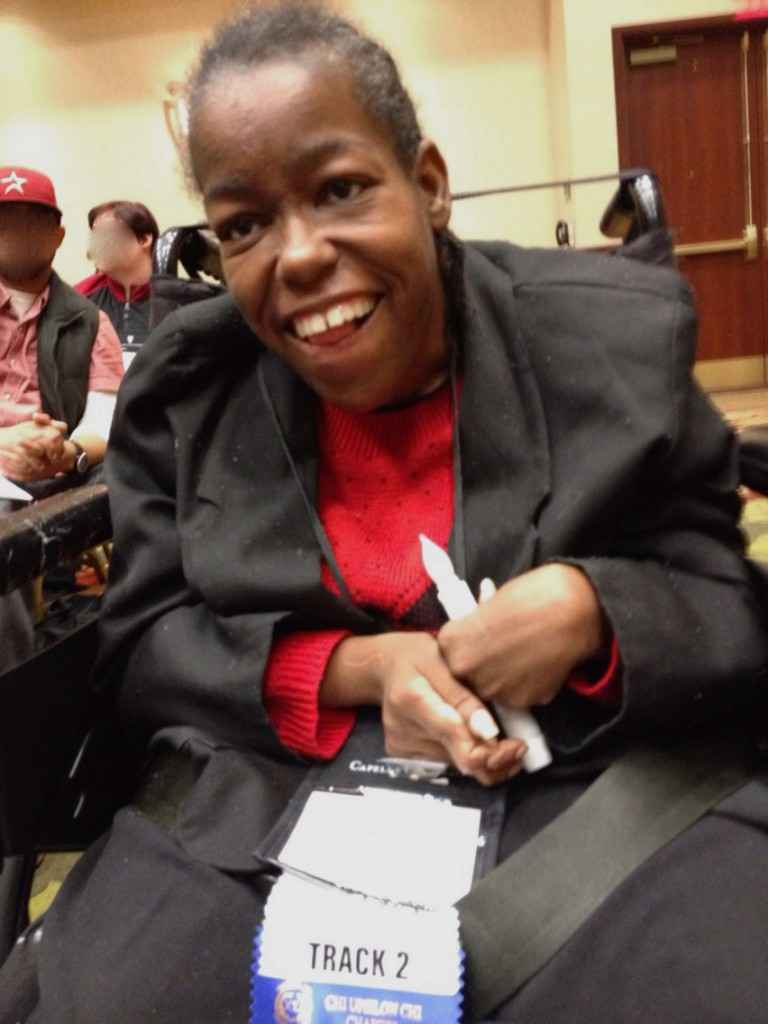 After they apprehended the two suspects without resistance and secured the scene, officers continued to detain and torment the other occupants of the house, including disabled veteran Ruther Hayes; his wife Lisa, a quadriplegic; and their two young children. Officers intentionally failed to accommodate Mrs. Hayes’ disability, and attacked and unlawfully arrested Mr. Hayes, leaving him to walk 20 miles back to Claymont from the DSP barracks in Newark.

"The use of excessive force on Mr. and Mrs. Hayes is unconscionable,” said Richard Morse, ACLU of Delaware legal director. “The officers on the scene knew that Mrs. Hayes was severely disabled, yet they held her at gunpoint and ordered her to stand up. Mr. Hayes offered the officers nothing but respect and reason, yet they beat and Tased him, falsely arrested him, and made him walk 20 miles to return to his family after he was released.”

The use of the state’s S.O.R.T. team—which exists to provide tactical support in high-risk situations such as hostage and armed barricade incidents—to execute a search warrant amounts to using commando tactics to conduct a domestic criminal investigation,” said ACLU of Delaware executive director Kathleen MacRae. “Transparency and oversight are needed to reign in overly aggressive police tactics. Our neighborhoods are not battlefields, and the police must not be permitted to treat them as such.”

In addition to fair compensation for the victims, the suit seeks the creation of new DSP policies and procedures—such as training, counseling, and adequate officer supervision—to provide for robust and proper internal affairs investigations, as well as discipline, training and counseling deemed necessary to prevent further instances of excessive force, improper use of Tasers, discrimination against disabled persons and other police misconduct. Further, the suit seeks an enforcement mechanism that will allow the public to determine whether appropriate remedial measures have been taken.