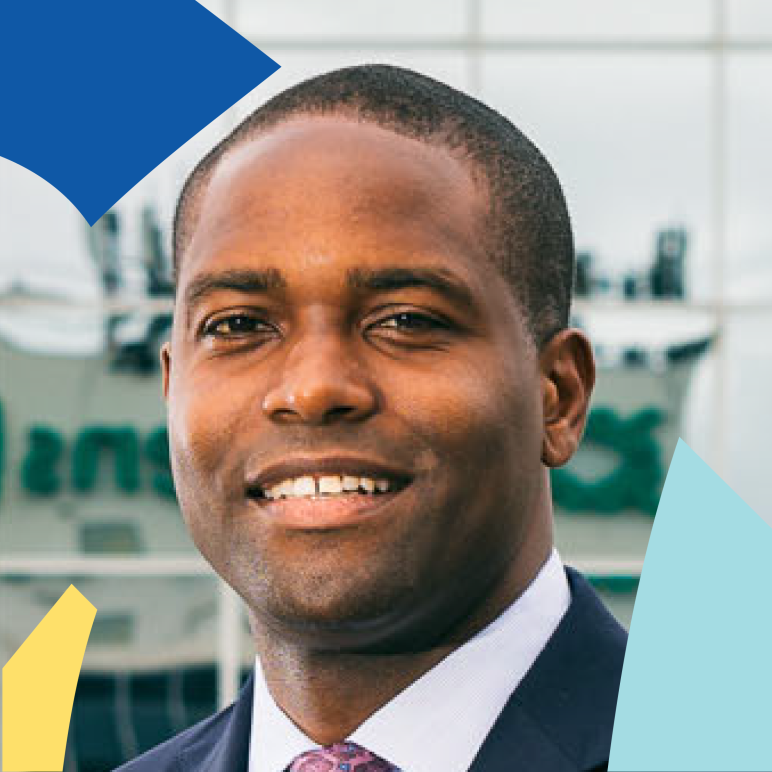 Eugene R. Young, Jr., President and CEO of the Metropolitan Wilmington Urban League, was born and raised on the Eastside of Wilmington, Delaware. Understanding the implications of policy on the lives of children and their families, Eugene embarked on a career within non-profit, government, and politics. Eugene began his career 16 years ago, co-founding Delaware Elite, a youth leadership development program that provided inner city youth with academic enrichment, leadership training, and access to college. He has since worked in the non-profit sector, as well as for the city, state, and federal government, serving as an aide within the Delaware General Assembly, and then as a close aide to Mayor and current United States Senator Cory Booker.

In 2016, Eugene decided to run for mayor of Wilmington. After finishing a close second in a crowded field, losing only by 234 votes, Eugene co-founded Network Delaware, a grassroots and member-led organization of community members, leaders, organizers, and activists joining together to bring real, sustainable change to Delaware. Eugene was also selected to the World Economic Forum--Global Shapers Program, where he led in efforts to provide 6,000 Delaware elementary school children with 10 free books of their choice annually.

Eugene graduated from University of Maryland Baltimore County with a dual major in Information Systems and Sociology. He received a Master’s in Public Administration from Wilmington University, and studied Nonprofit Management at the University of Delaware. Eugene Young is married to Dr. Nicole Young, Assistant Professor at Franklin and Marshall College. They are proud parents of their 5-year old daughter, Madison and 2-year old son, Mason. 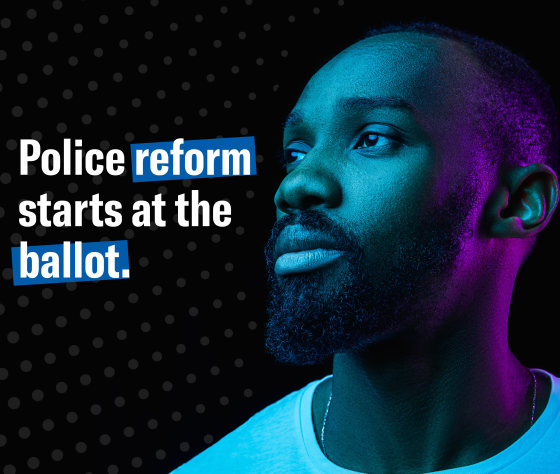