Read our latest story to learn how Delaware’s most secretive police force plays fast and loose with our communities.

Content warning: This page and our story contains mentions and details of police abuse of power, which may be disturbing or distressing to some readers.

On an otherwise peaceful day, Sharee Congo’s home was raided by Operation Safe Streets officers, her son was tasered and beaten, and she was handcuffed and thrown down the stairs — all while her other children and young grandchild watched in terror.

The reason? Her son, Armani, had been suspected of a probation violation.

The Wilmington Police Department’s Operation Safe Streets (OSS) is a partnership with the Delaware Department of Correction (DOC) that allows police and probation officers to jointly police those on probation and, by extension, their family, neighbors, coworkers, and friends. OSS has been operating in Wilmington since 1997, ruling the streets and instilling fear into the residents in Delaware’s largest city.

The ACLU of Delaware conducted an extensive research project into the history, operations, and effectiveness of OSS, and we’ve compiled our findings into a story that paints a clear picture: OSS’s extreme tactics fail to improve public safety while causing deep and substantial damage to Wilmington’s Black and Brown communities.

Sharee and Armani’s horrifying story is just one stark example of OSS’s abuse of power. In our story, we highlight several case examples of people – both on probation and not on probation – who have been victims of harassment at the hands of OSS officers. We review court cases, reveal interviews and FOIA requests, and analyze the questionable tactics carried out by officers under the OSS umbrella of impunity.

Even worse, OSS lives beyond the boundaries of Wilmington: The program has been duplicated by New Castle County and Dover Police Departments, and a copycat program through the Delaware State Police, known as the Governor’s Task Force (GTF), operates in Kent and Sussex counties under the same framework.

OSS/GTF have been touted as a great success, yet by any measure they’ve not only failed as tools of crime prevention and community service, they’ve been moral and institutional failures, as well. Wilmington’s communities deserve to live without fear of surveillance, harassment, and abuse by police and probation officers. In our story, we build a case for what we’ve come to know with certainty: we must end the abuse of power that fuels OSS.

Listen to the Highlands Bunker Podcast on OSS

Read the full story below.

Photos below are by David Heitur of Dream Art Studio. 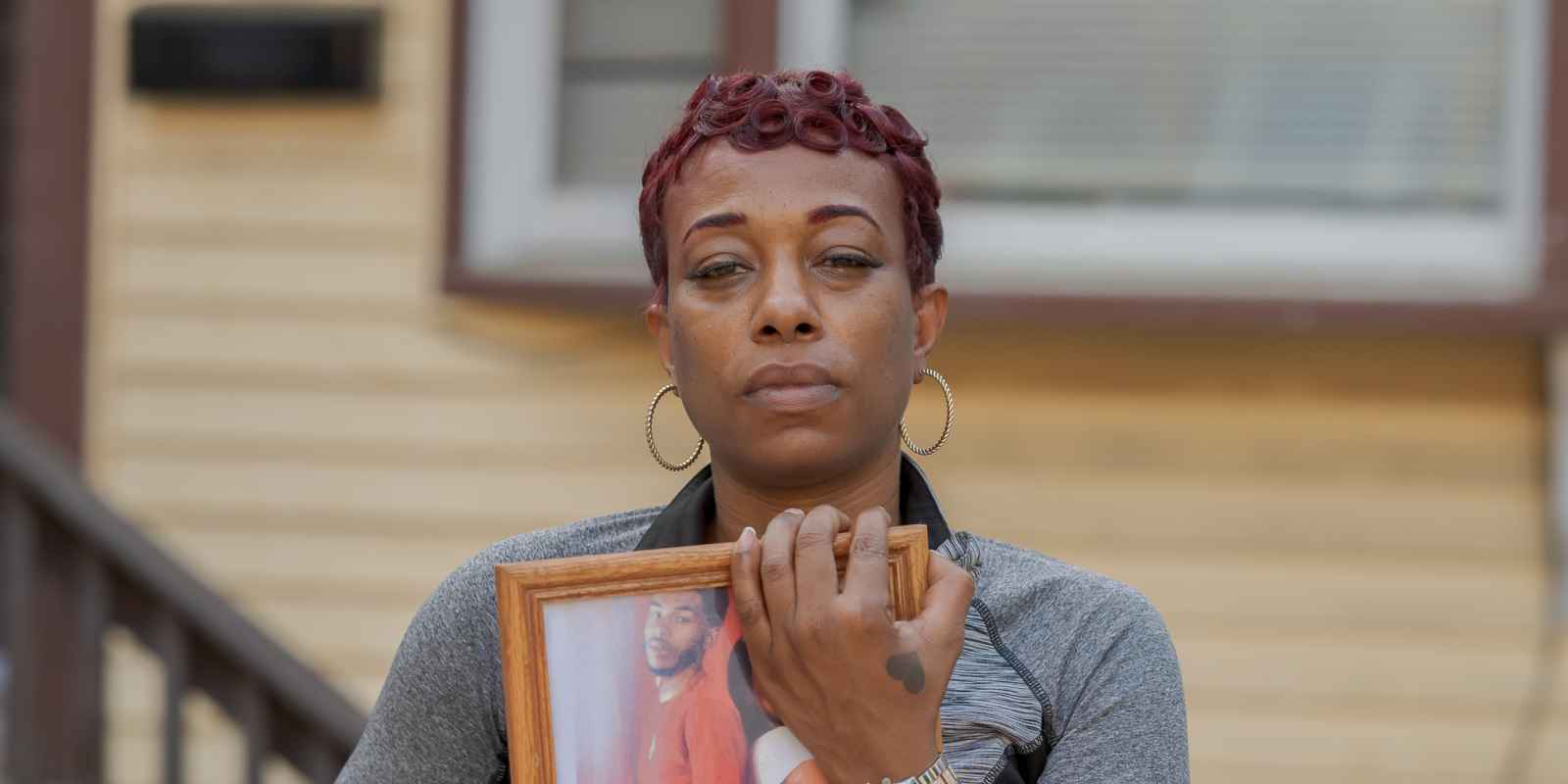 Sharee Congo's son, Armani, was targeted by Operation Safe Streets officers who raided their home, beat and tased Armani, handcuffed and threw Sharee down their stairs, and ultimately left their home in shambles. 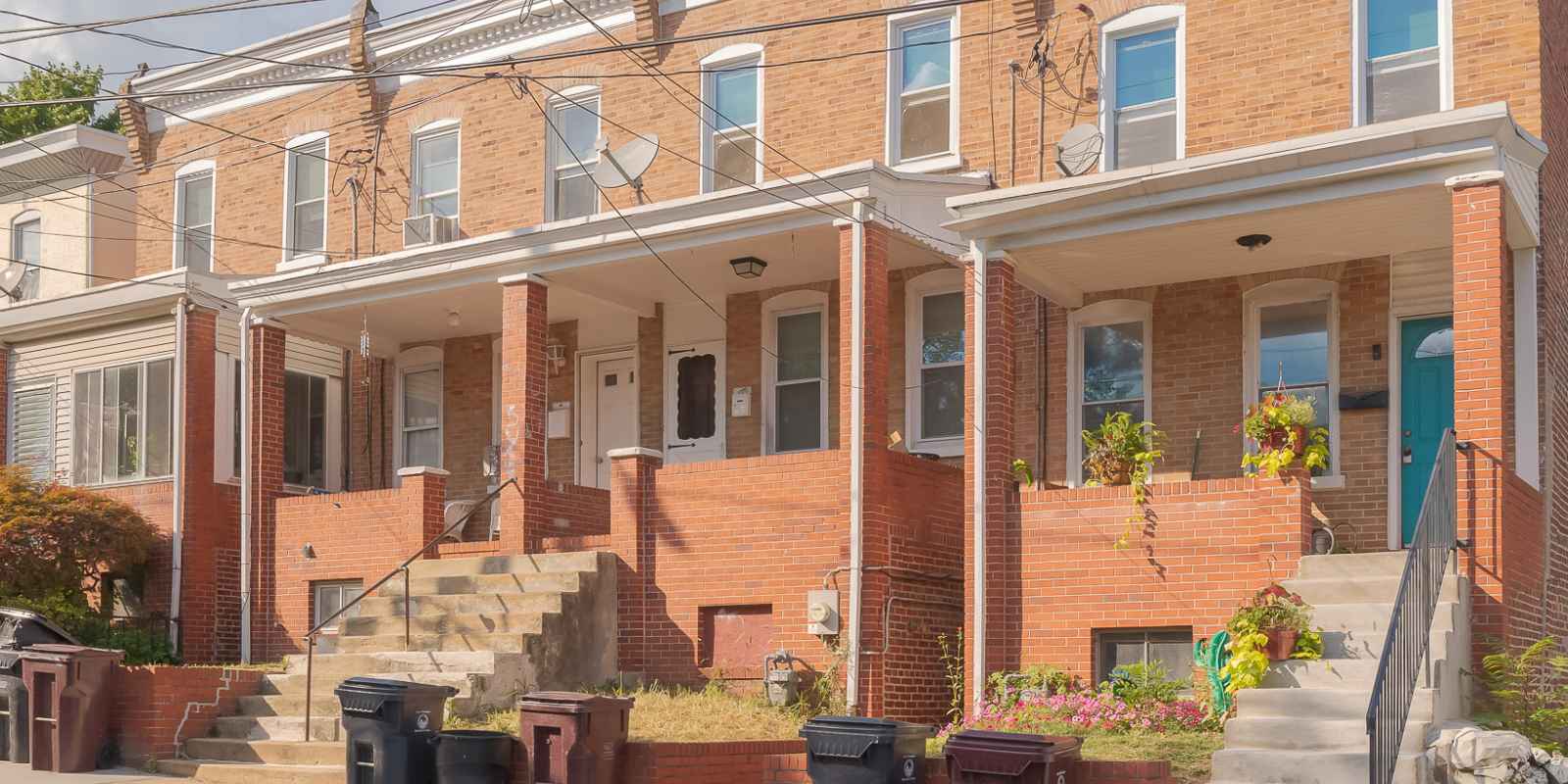 A row of homes in Wilmington shows the home where Armani Congo was targeted and arrested by Operation Safe Streets officers. 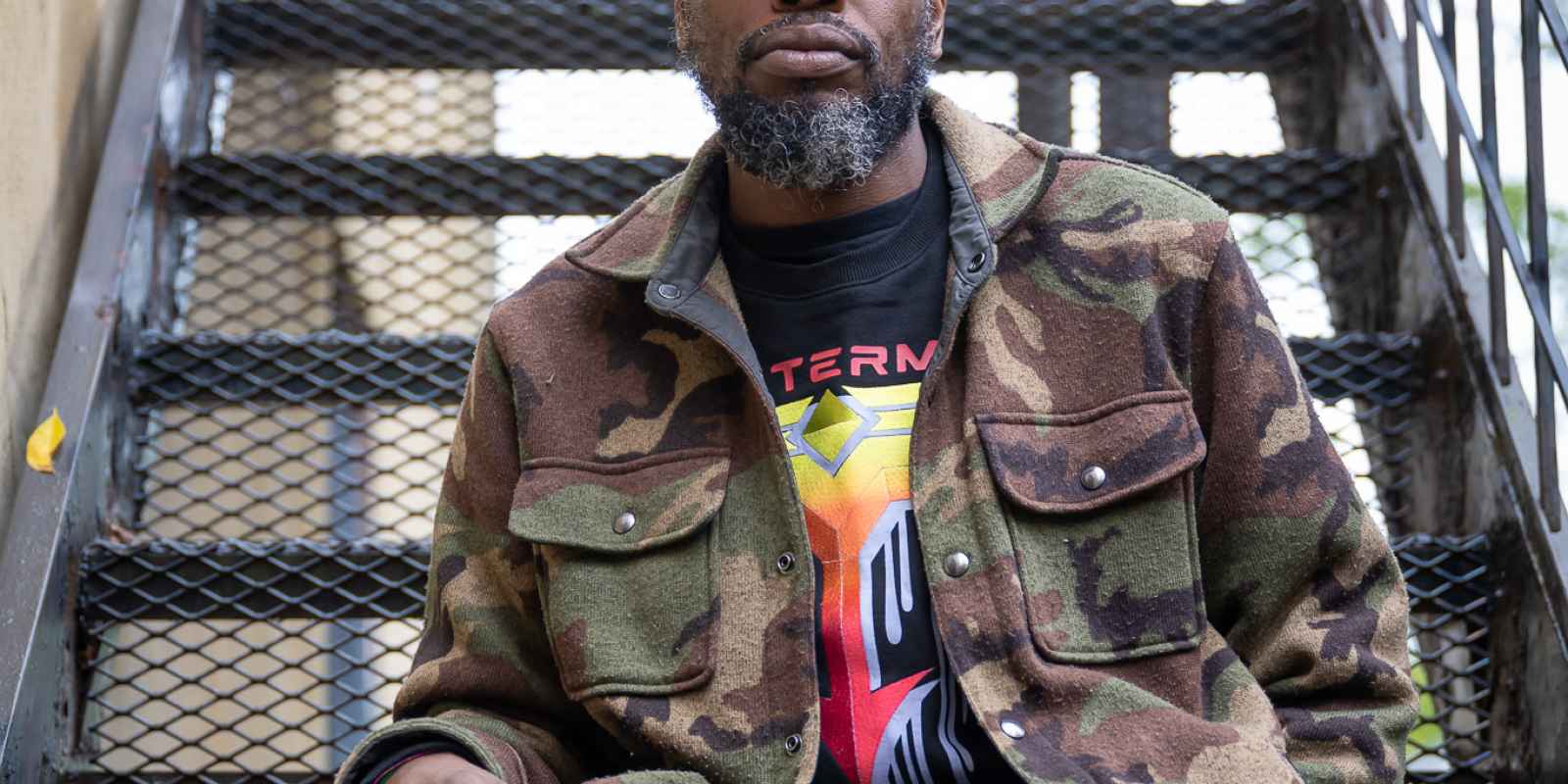 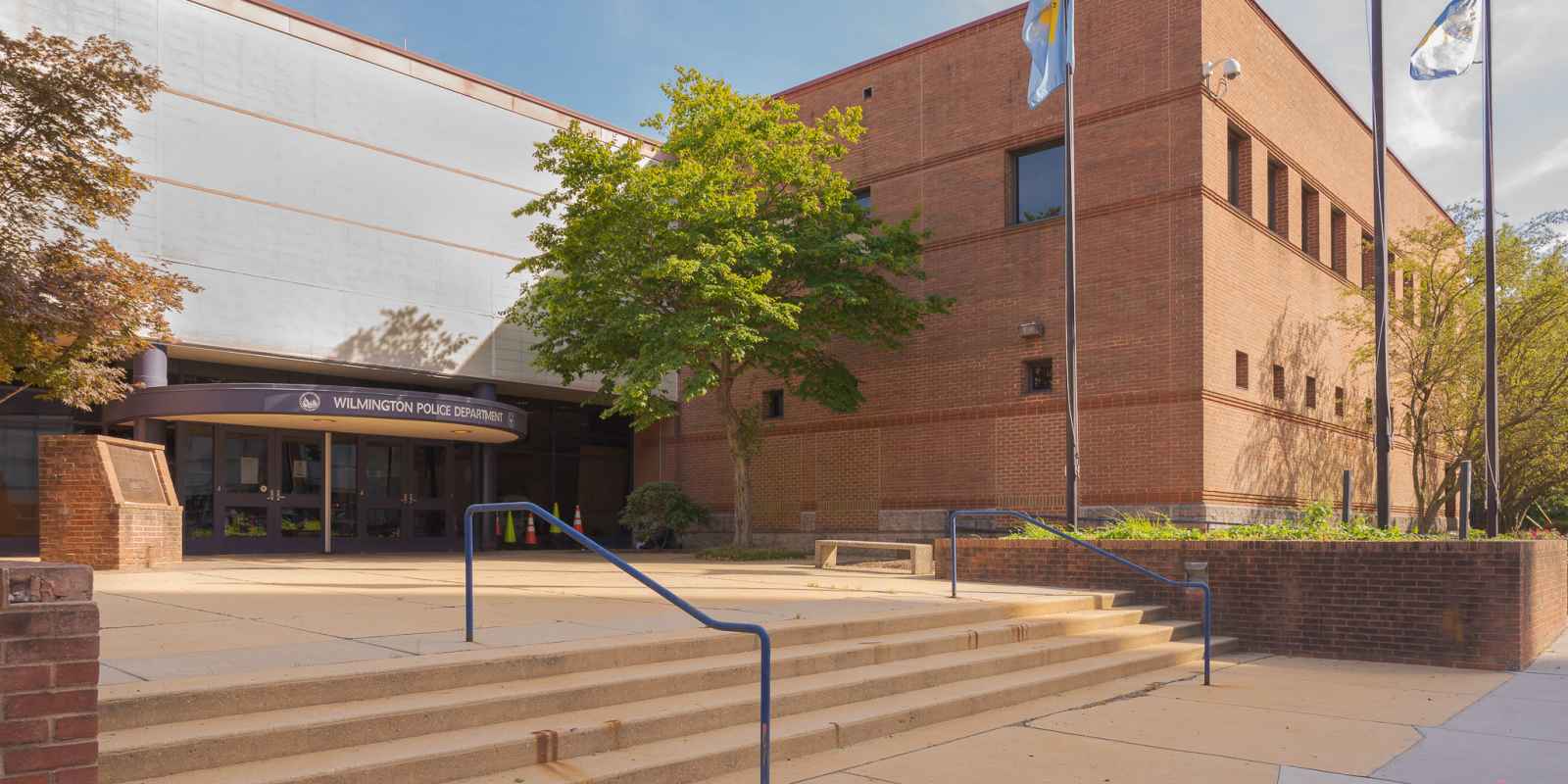 More in this series 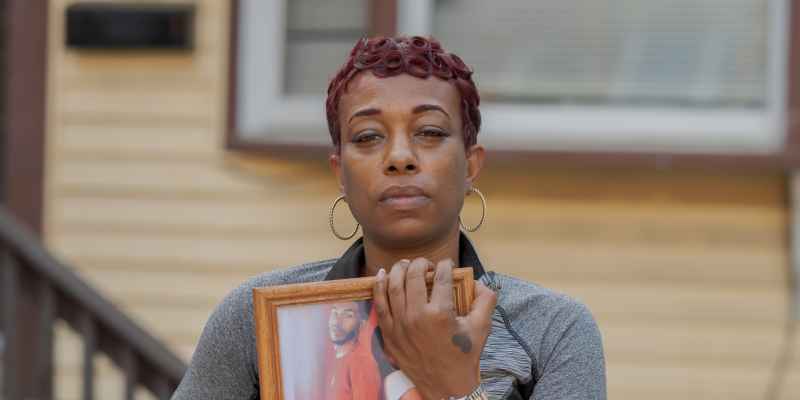 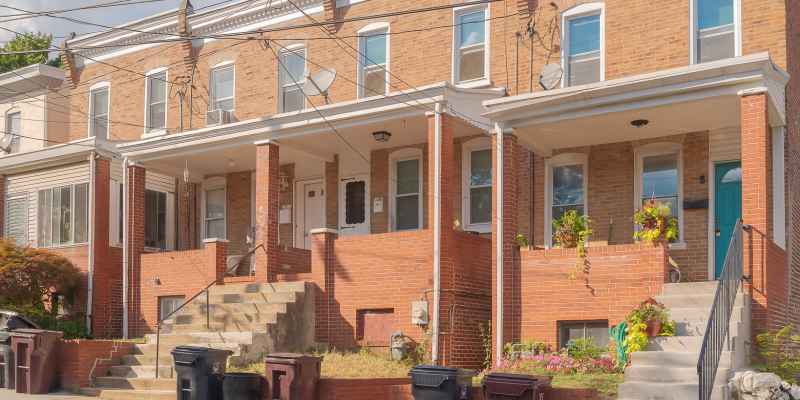 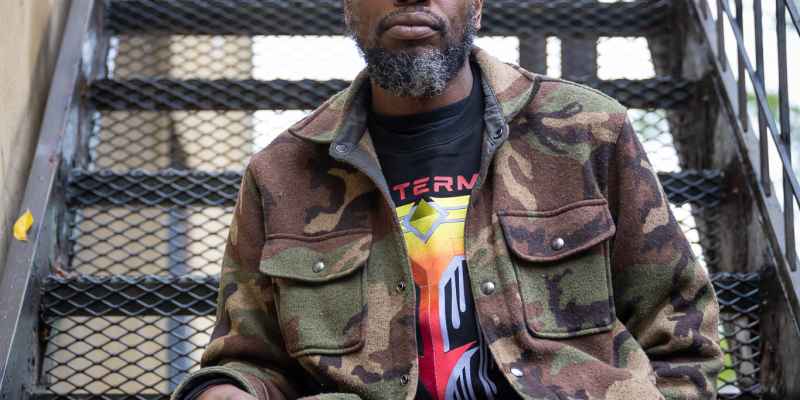 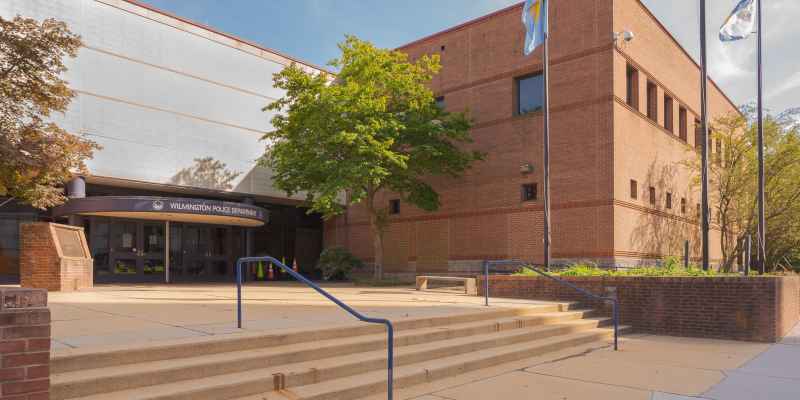 If you have been a victim of police abuse of power, we want to hear your story.

A.If you have been a victim of police abuse of power, we want to hear your story.

Reach out to us if you have experienced:

For individuals returning home after incarceration, the hurdles to successful reentry are substantial. Returning citizens struggle to find housing, transportation, medical care, and employment at a liveable wage. On top of this, many face mental health and substance abuse challenges. The probation system and its myriad of reporting requirements, meetings, costs for treatment, curfews, and surveillance are insurmountable hurdles for too many.

Can we work toward a better system? As Delawareans, we can cut our prison population, give returning citizens a real chance at success, reduce recidivism, make Delaware safer, and save taxpayer dollars.

If we change our probation system and the culture around community correction, we change lives.