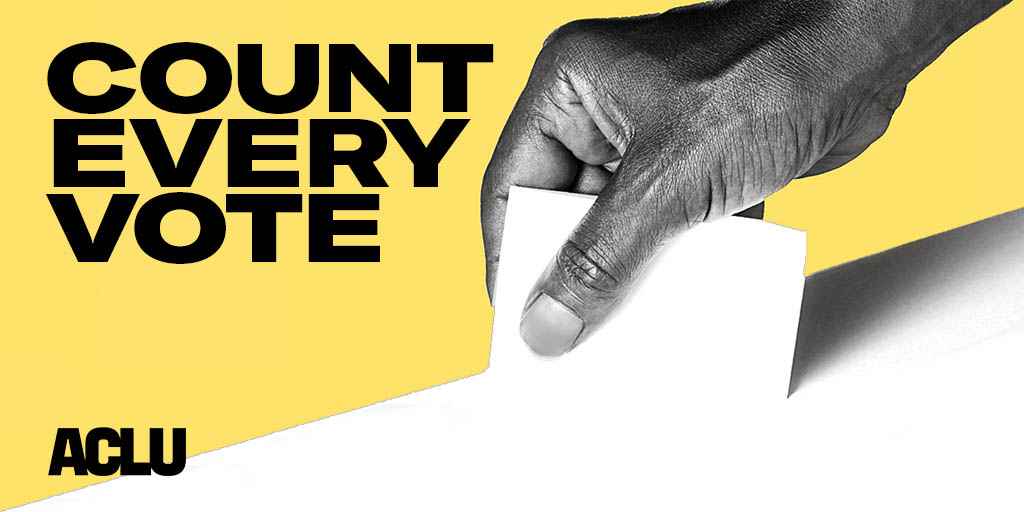 This election is the first in our lifetimes to occur during a global pandemic, and one in which an unprecedented number of votes were cast by mail. Over 83 million people nationwide requested a mail-in ballot to vote, including the 53 percent of Pennsylvania voters of color and 57 percent of Wisconsin voters of color who planned to vote by mail — and every vote must be counted.

It’s a good thing that vote by mail became more accessible this year — all eligible voters should have this option, regardless of whether there’s a pandemic. But more mail-in ballots means more time spent counting, and that’s okay. Accessibility and accuracy are far more important during a close election than immediate results. This isn’t a reason to be disappointed: a lag in results is not only expected, it’s a good sign that the process is working as it’s supposed to. Each and every vote counts.

Last night, Trump made reckless claims that falsely declared victory and threatened to shut down the election before every valid vote is counted. Today, he’s following through on that promise with a federal lawsuit filed in Michigan and continuing efforts to suppress valid ballots in Pennsylvania. But just because someone says they are the winner doesn’t make it true. Remember: voters, not candidates, decide the winner of this election.

Any effort to halt the count of mail-in votes would effectively disenfranchise tens of thousands of voters of color who overwhelmingly requested absentee ballots. The ACLU is actively working across the country to make sure the voices and votes of the American people are heard, because this election isn’t over until every eligible voter’s ballot is counted.

The goal of any democratic election is to represent the will of the people. We will fight to ensure that every last vote is counted, so Americans can rest assured that our democracy remains intact.

Now, we need your help: tell Congress to support counting every vote before calling the election.